Representative of Georgian Style Architecture, Carpenters’ Hall is the only authentic historical building located within Independence National Park available for your corporate and non-profit events. Owned and operated by The Carpenters’ Company since it was built in 1774, Carpenters’ Hall remains the meeting place of our nation’s history. Within its walls, Carpenters’ Hall was the site for the First Continental Congress; the secret encounters between Ben Franklin and a french spy, Julien Achard De Bonvouloir in 1775, which led to the French American Alliance; the Pennsylvania Provincial Congress in 1776; the Queen of England in 1976; the King and Queen of Sweden in 1994 and the 2000 Republican National Convention, to name a few.

Carpenters’ Hall is perfect for a unique, intimate corporate function. For a dinner, Carpenters’ Hall can accommodate 80 guests, and 120 guests for standing receptions or cocktails. With its beautiful decorative elements including brass chandeliers, ornate marble fireplaces, tile flooring from London, a blown glass fan window, and the original Windsor Chairs from the First Continental Congress on display, Carpenters’ Hall adds an essence of elegance and dignity to any social occasion. 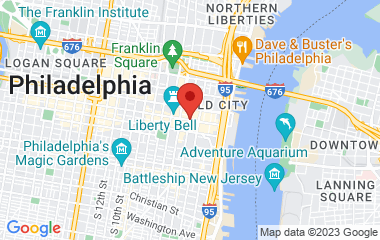 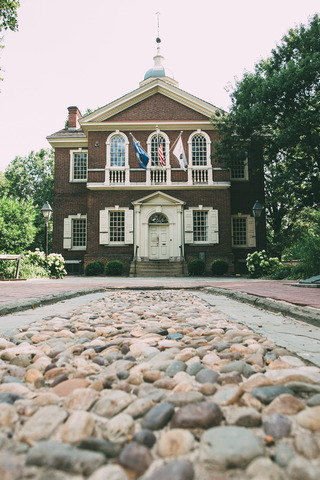 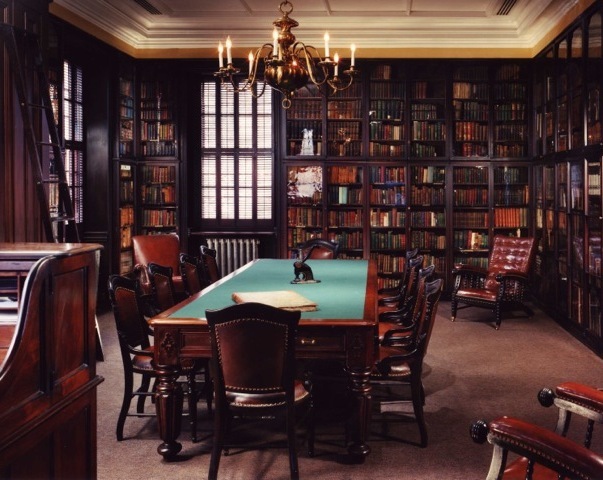 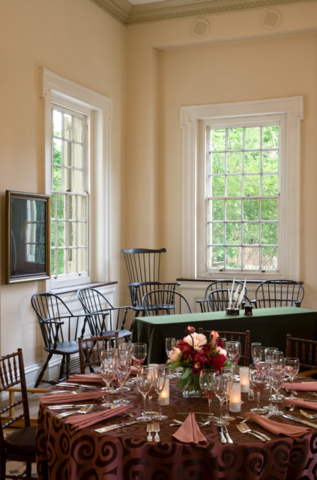 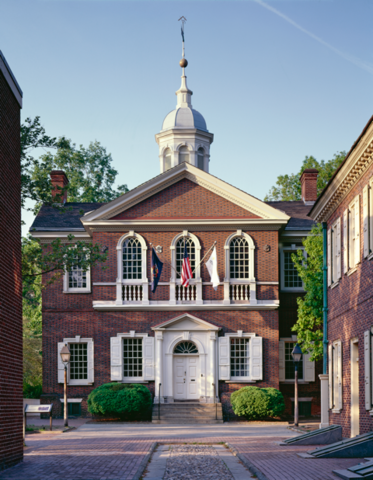 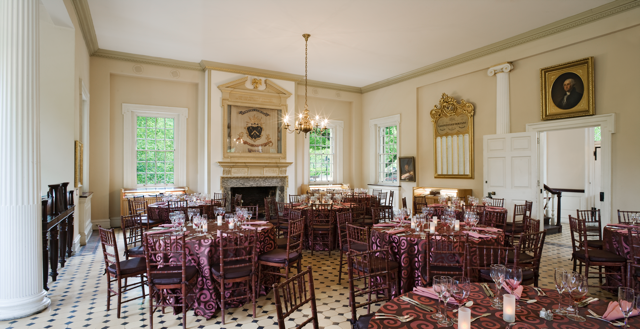